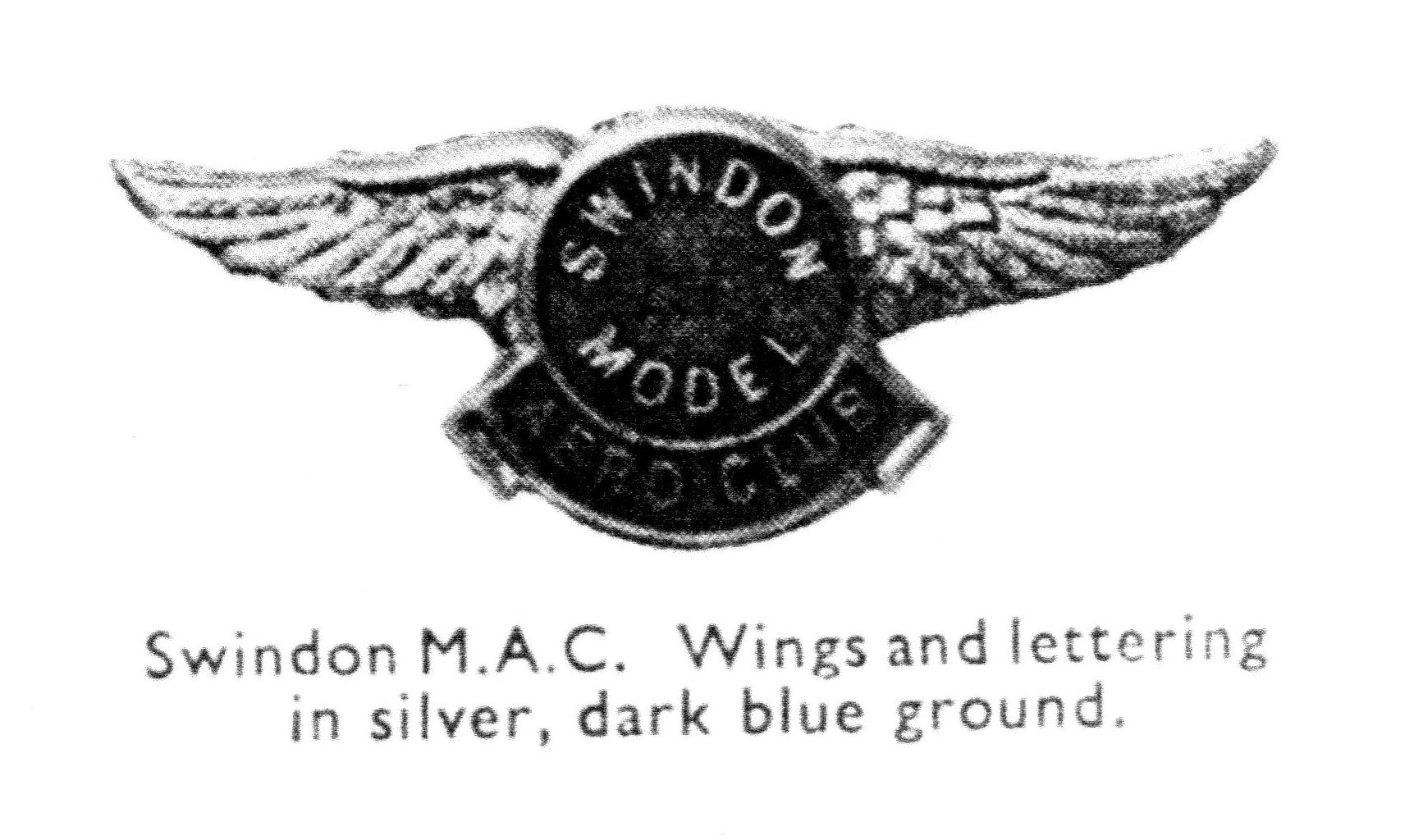 The Club was started in 1937 by Austin Tarrant, an electrical contractor whose business was at the bottom of Rodbourne Road. The first meetings were held at Rodbourne Recreation Ground, which in those days was much larger because Great Western Way did not exist. Some flying also took place at Cook’s Farm, which is now Beech Avenue.

In 1939, model flying activities stopped because of a wartime ruling by the Government.

In 1945, a meeting to reform the Club after the Second World War was held in the shop window of  The Spot. This was a sports and hobbies shop in Regent Street, opposite Woolworths. They were one of the original suppliers of kits and materials, especially solid model kits during wartime.

The Club started again with flying at the Basin Field (this is where Nova Hreod School is now situated, off of Akers Way).

Some indoor flying was held at the Drill Hall in Old Town. This nearly bankrupted the Club because they had not been told that they had to pay for the heating of the building. The Committee resolved this by holding a dance at the Town Hall to break even.

In 1946, model flying moved to Toothill when it was still just fields. This site was not very good as it had high trees on all sides.

In 1947, the Club moved to a field at Mannington off of the old road to the Nine Elms pub (adjacent to the Midland & South Western Junction Railway). The actual site is approximately where Westmead industrial estate now stands.

In 1948, the club, in conjunction with the SMAE Western Area, were able to obtain permission to use the airfield at RAF Wroughton.

It was in March this year that John Hodey joined the club as a junior with subscriptions of £0/0s/6d a month (juniors could pay each month from their pocket money). John Hodey is our longest continuously serving Club member.

Transport was generally arranged for the members who did not have their own vehicles to get to Wroughton. A bus was hired from the Blue & Ivory Coach Company at a cost of  2s/6d each. Alternatively, some members would cycle to Wroughton with their latest creations strapped to their back in boxes supplied by the model shop.

The club flew from Wroughton for 66 years until August 2014, when the Science Museum – the site’s new owners – decided not to renew the site lease for either SMAC or the farmer who grew crops there, in favour of building a solar farm. The club then moved to Wootton Fields farm just outside Royal Wootton Bassett where it set up a small field site for electric and small IC model flying.

In 2015, the Club negotiated the shared use of its current flying site at Sandhill Farm Airfield with the Vale of White Horse Gliding Club, with a larger runway and facilities for flying more model types.

Thanks to John Hodey for providing the early Club history.