The Club has a small group of members whose are interested in Large Models. A pilot who wants to fly any model weighing over 7kg at SMAC must hold a BMFA ‘B’ proficiency certificate. Models over 20kg require special checks and permissions to fly from the CAA. Builders and pilots are only too willing to discuss the building and flying of large scale models. 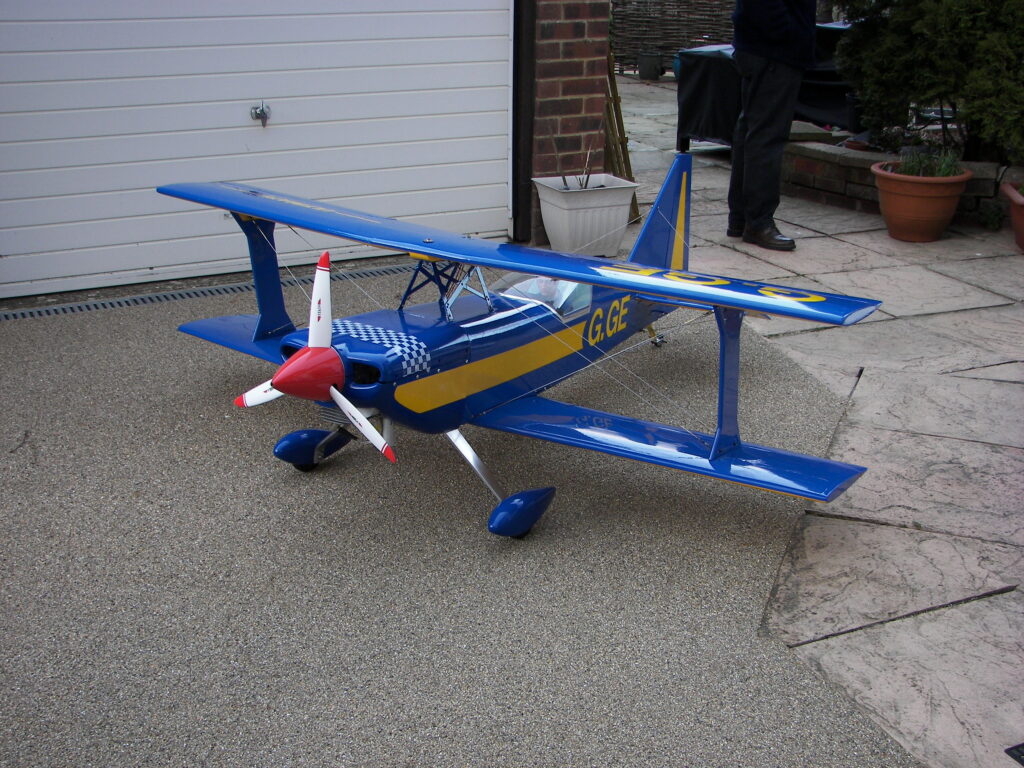 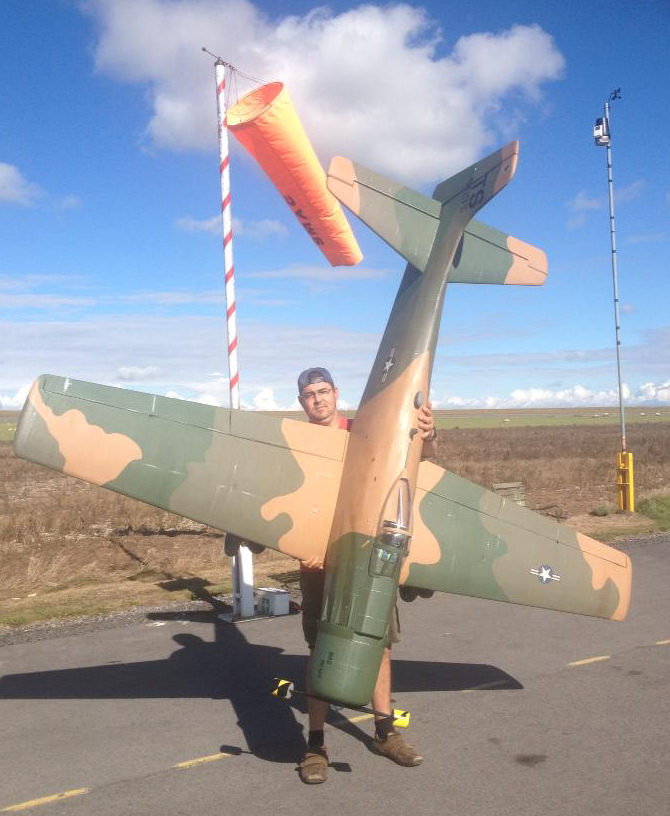 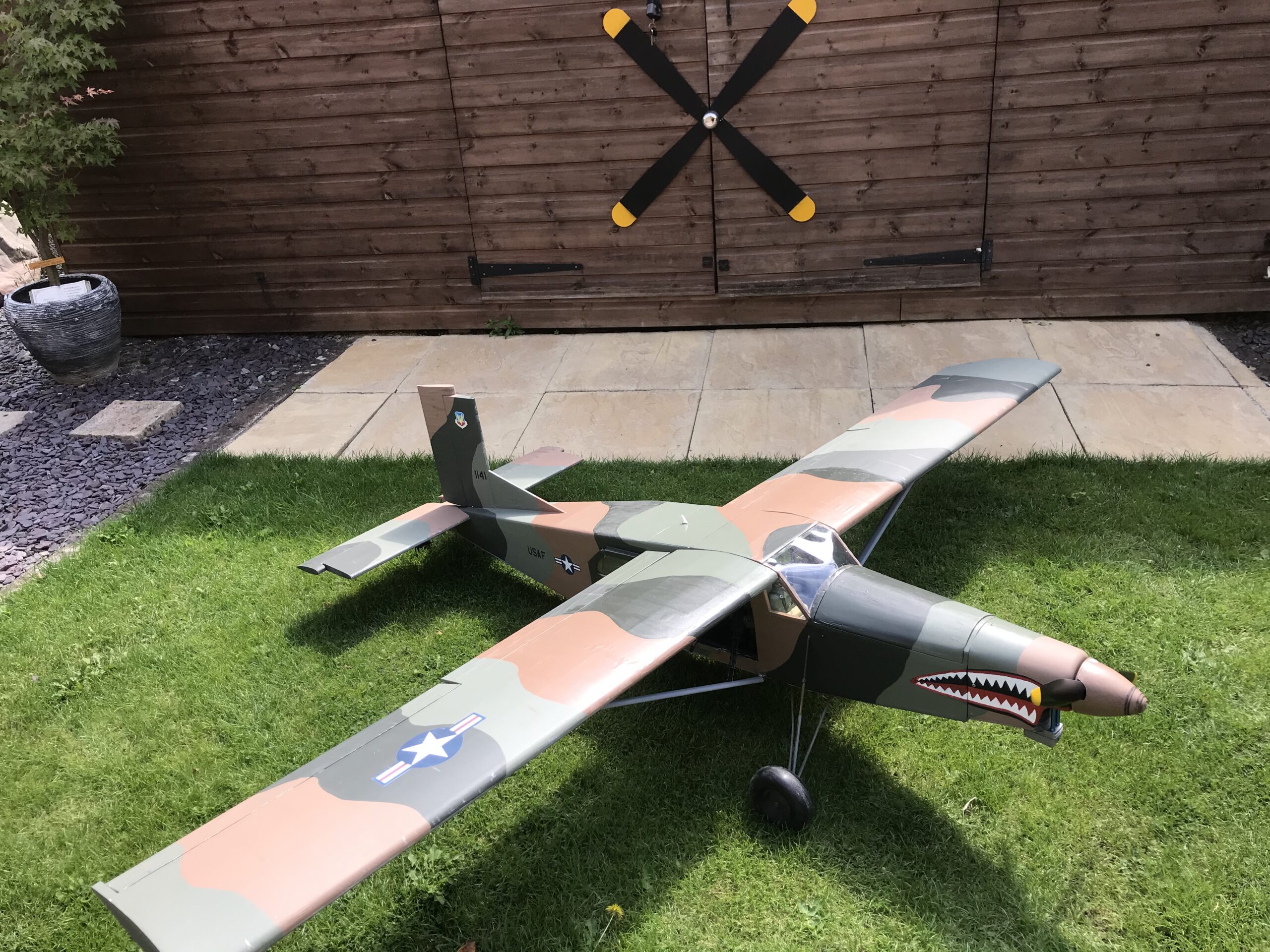 Some other large models that have been in the Club… 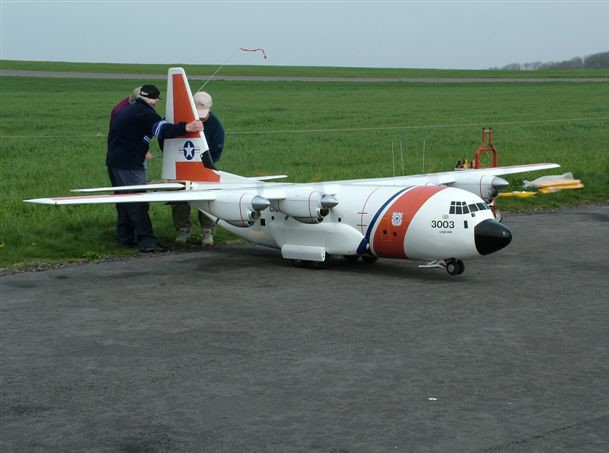 Lockheed C-130 Hercules                         A well known model on the show scene in its USCG scheme with a working load ramp, deploying parachutists. It was flown and maintained by a group of Club members including Mel Jordan, Eddie Barker, Maurice Neale, Ted Farmer and Roger Brooker. 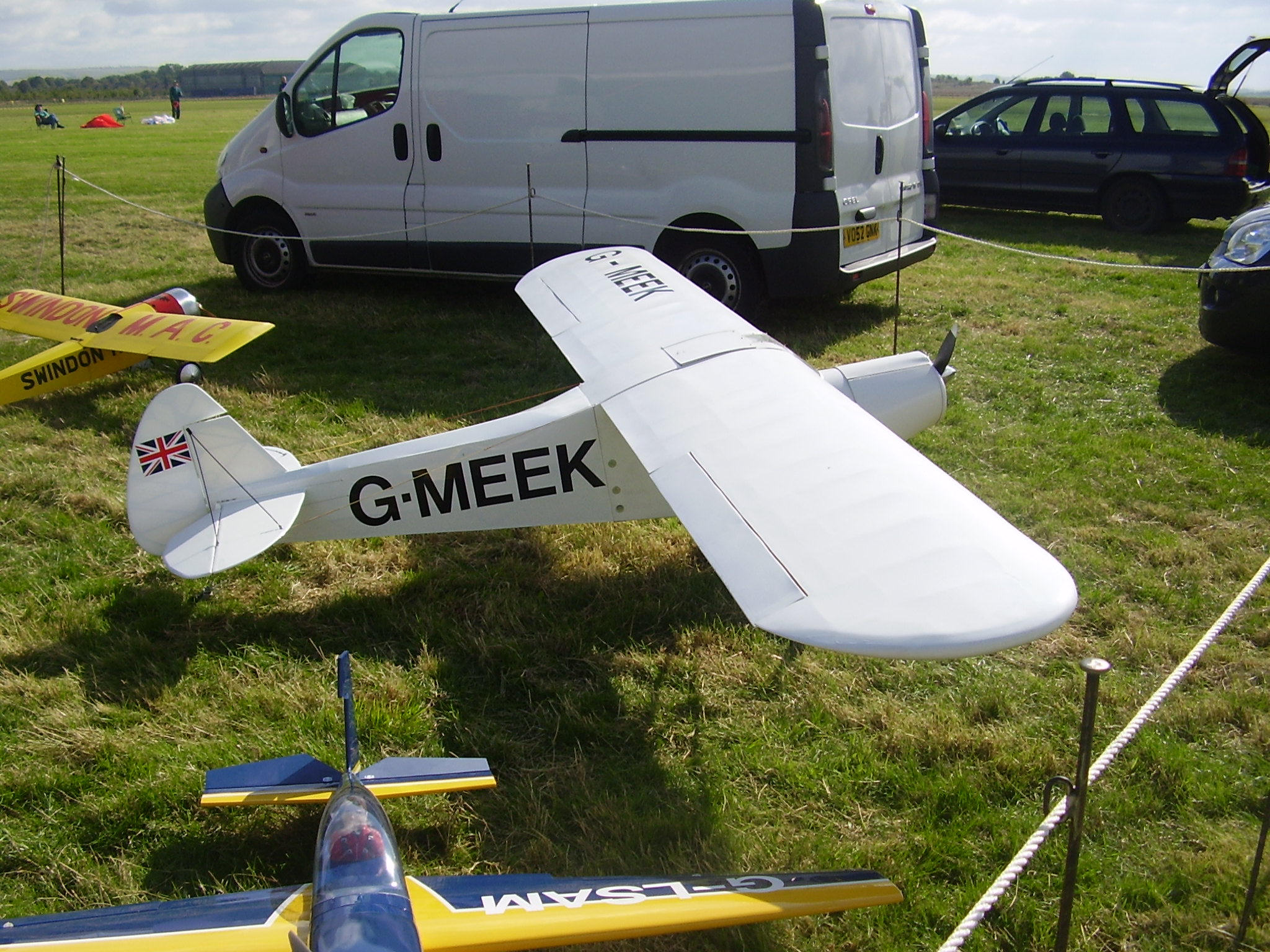 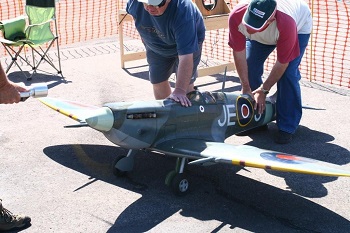 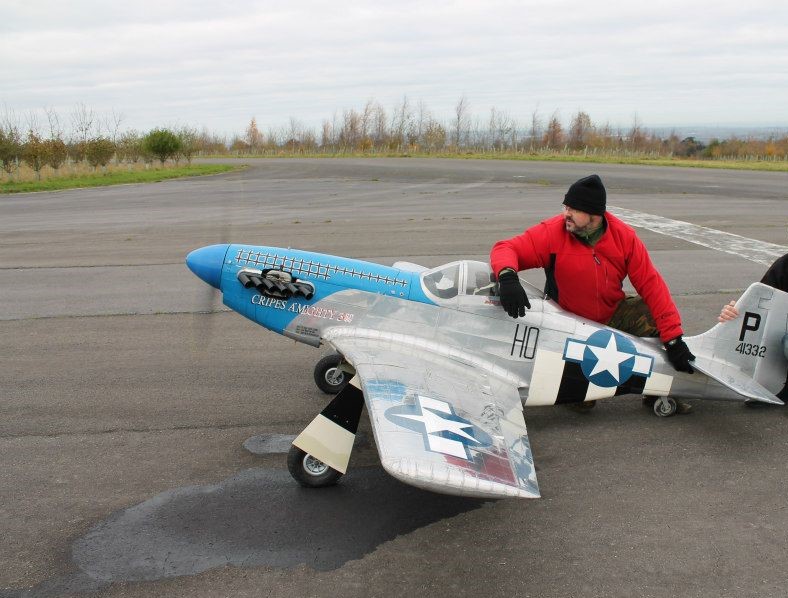